It sets up the same paradigm we had in school. You start from 100 and subtract for every mistake you make. You have evaluated and validated based on mistakes.

It’s time to change the process and operationalize a new one based on the values and behaviors we want to show up.

This is why leaders evaluate employees the wrong way.

What is Your Leadership Philosophy?

What’s leadership philosophy? Everyone has one. 1-2% actually knows what their’s is. If you don’t know what it is, text three of the people you work closest with and ask them. You are being perceived in any certain way.

Leaders who have a leadership philosophy that they know are 140% more effective and 135% more trusted by their teams and organizations.

Leadership philosophy tells people how you evaluate and value information and behaviors. It should be something you can articulate in 30 seconds or less.

Most leaders avoid confrontation and discomfort (which is part of their leadership philosophy).

What do you do? Create a two sentence guide for yourself. Tell people about it. Write it down. Post it. Change it. But do it. You can be proactive or reactive. Either way you have a leadership philosophy. 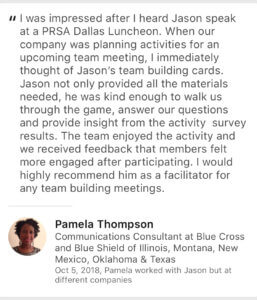 “I was impressed after I heard Jason speak at a PRSA Dallas Luncheon. When our company was planning activities for an upcoming meeting, I immediately thought of Jason’s team building cards (Cards Against Mundanity). Jason not only provided all the materials we needed, he was kind enough to walk us through the game, answer our questions, and provide insight from the survey results. The team enjoyed the activity and we received feedback that members felt more engaged after participating. I would highly recommend him as a facilitator for any team meetings.”

Workshop at Southwest Airlines on Maximizing Sales Performance and Teams

Great workshop at Southwest Airlines on how to build the highest performing teams and how sales people can use these strategies to close deals faster and upsell. Spoke to the fantastic Dallas chapter of AA-ISP (American Association of Inside Sales People) group. We played my game, Cards Against Mundanity (CardsAgainstMundanity.com), so people could experience it and understand how to use to skyrocket trust, rapport and engagement in minutes. 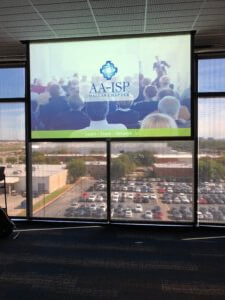 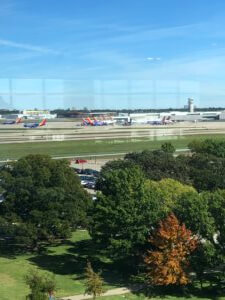 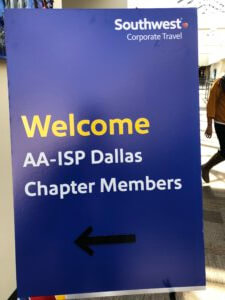 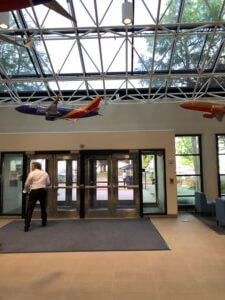 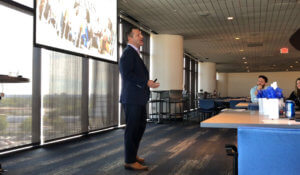 Number One Predictor of Leadership Success

“Leadership searches give short shrift to ‘self-awareness,’ which should actually be a top criterion. Interestingly, a high self-awareness score was the strongest predictor of overall success. This is not altogether surprising as executives who are aware of their weaknesses are often better able to hire subordinates who perform well in categories that the leader lacks acumen. These leaders are also more able to entertain the idea that someone on their team may have an idea that is even better than their own.”

After working with more than 500+ senior leaders, self-awareness is THE predictor of career success, the impact you can make and your ability to get buy-in and motivate.

Only 10-15% of leaders are self-aware, but 95% think they are. That causes most of the issues in organizations today. It’s not being addressed. Getting feedback is helpful, but it’s only one step.

The key is to understand your patterns and blind spots caused by learned behaviors stemming from childhood and/or adult trauma. For example, if you grew up in a home where no one listened to each other, it’s no surprise you don’t listen now.